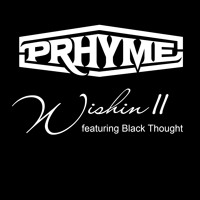 Tobias Handke
Published:
Dec 14, 2015
Total plays:
3,631
Saved:
54 times
Sounds like: The Roots, Run The Jewels, Slaughterhouse
Tags: hip-hop, rap, male rapper
Why do we like this?

Following on from "Golden Era" leaked earlier this week, the duo of Royce Da 5'9" and DJ Premier (PRhyme) have offered another track taken from the deluxe re-release of their self-titled album.

"Wishin II" originally appeared with a feature from Common, but this version features Black Thought combining with Royce over another on-point Premier production. The track also includes an opening dedication to The Root's manager and producer Richard Nichols who died of leukemia last July.

The deluxe edition of PRhyme is available now. 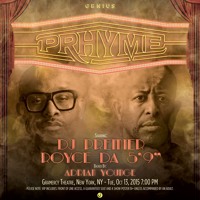 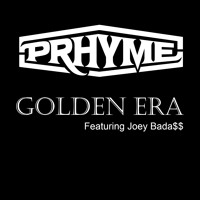 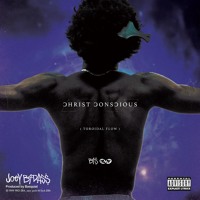