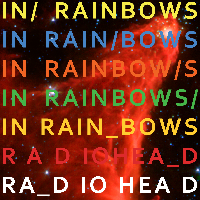 One of the bummers about SoundCloud is that they don't have all the songs in the universe on their platform. Some of this is due to strained partnerships with major labels such as Universal, who have opted to use platforms like YouTube and Spotify so as to derive a revenue stream.

Fortunately, there are other platforms available, and with a bit of tweaking to our algorithms I've figured out a way for us to harness the power of Soundowl.com. The site has an amazing collection of songs, and this new partnership has in a sense opened a plethora of previously unavailable material.

One such song is Radiohead's "15 Step," off their 2007 album In Rainbows. This song absolutely blew my socks off when I hit play for the first time on this album (it seems like forever ago), and to this day it remains among one of my favorites. 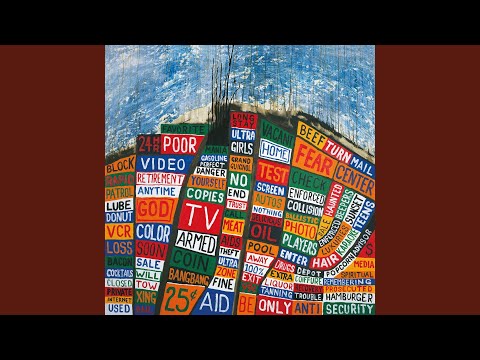 Radiohead - A Punchup At A Wedding 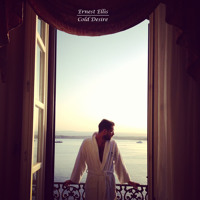