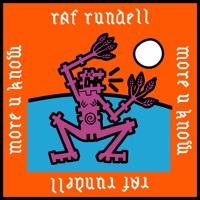 Yesterday a gravel patch stood in front of me on my journey to manhood. Its pebbly surface seemed weak in comparison to the piping hot asphalt adjacent to it, so I knew this was the stage where I would try to drift my scooter. The true test of my manly capabilities.

Before I let you in on the extent of my injuries, I'd like to breakdown my intentions. "More U Know" has been bumbling around a few of my playlists since the song was released on 01/21/2021. It's not news that songs get into your subconscious, and the subtle hint I got from Raf Rundell's single was that the more you try stuff, the less you'll know in general.

Maybe it's because you'll end up realizing with each new topic, that there's a lot you don't know about it. Regardless, I was hoping to unlearn some stuff, because my mind has been busy as of late.

In the end, I realized that I don't know much about handling automotives, but I'm glad I tried, because at least I learned that I'm clueless, and to not try my ill-fated maneuver again. 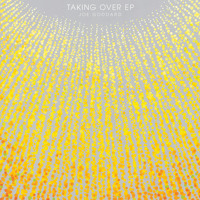 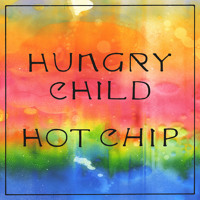 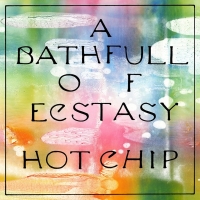