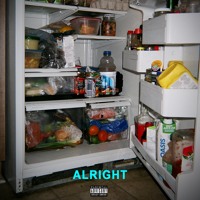 Tobias Handke
Published:
May 10, 2018
Total plays:
1,735
Saved:
23 times
Sounds like: Kaytranada, Knxwledge, GoldLink
Tags: hip-hop, rap, male rapper
Why do we like this?

I'm a big fan of hip-hop, both old and new, and whenever I get an email from Montreal collective Ragers I'm excited to hear what they've been cooking up in the studio.

As per usual, they haven't disappointed with new release, "Alright," a funky fusion of old school hip-hop beats, jazzy rhymes, and the all important brass section.

Collaborating with fellow Canadian's Valaire, a well-known genre bending musical group, Ragers have produced a track that's hard to turn off. "Alright" combines party raps with funky production and catchy hooks and will have you grooving along in no time. On the track the group said:

We're celebrating complicated modern love in the age of excess and digital stardom. This is a Ragers love story...and of course, a party. Even though love can sometimes leave us lost, it will all be "Alright", we’re gonna be "Alright"!

I for one am loving this one. It's the type of song I want to hear when I'm out and about having a few drinks with friends and feel like dancing. 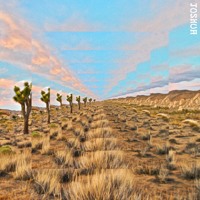 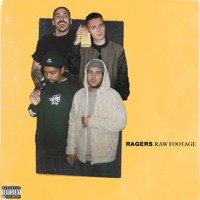