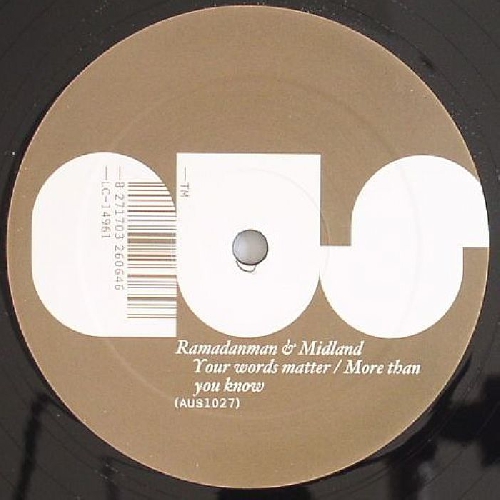 Ramadanman & Midland - More Than You Know

It’s a given that I’m late to this party. Ramadanman and Midland, two electronic producers out of London, threw down “More Than You Know” as a B-side to their 2010 release collaboration on Aus Music. Being quite familiar with the A-side track “Your Words Matter,” it was surprising to hear this song, the two being two entirely different melodic animals.

The two producers clearly have a good working relationship, spectacularly showcased in this deep garage/house sound. A slow, minimal approach to the beginning of the track gives way to some seriously undulating, harrowing notes. “More Than You Know” is the Jekyll to “Your Word Matter’s” Hyde of the release, comparing the melodies of the two. The evil approach is pretty damn good, however, and for sure makes an distinct impression. 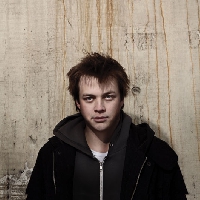 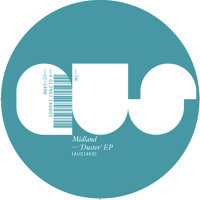 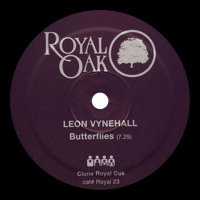 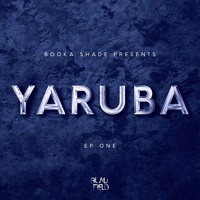