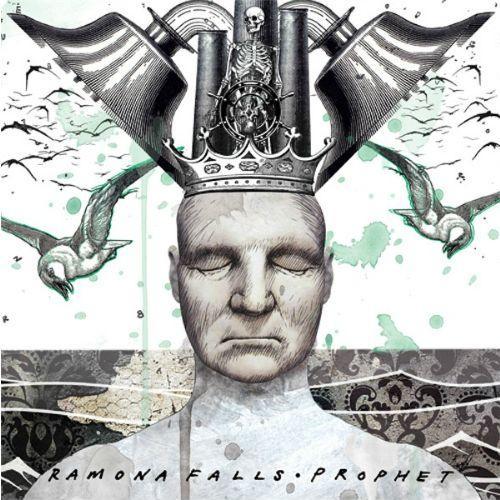 Christiana Bartolini
Published:
Apr 29, 2012
Total plays:
15,131
Saved:
63 times
Sounds like: Menomena, Lower Dens, Reptar
Tags: indie rock, indie pop, experimental
Why do we like this?
Portland's Ramona Falls is back after three years with their sophomore LP, Prophet, and this is not one to be missed! The twists and turns that this album emits gives way for a captivating and enticing album full of unpredictable orchestrations.

Ramona Falls is led by Brent Knopf (of Menomena fame), and with this project, he's doing what he does best: using his musical independence and freedom to create an album that is incredibly fresh and sonically bright. There's a large emphasis on piano and all things orchestral. The combination of orchestral pop, new-wave electronics, and experimental hard indie rock makes for a fearless approach to an album that easily separates itself from most other genres these days. The vocals are resonating and somewhat tragic and the music is eerie yet glittering all at once.

In a recent interview, Knopf eloquently explains his drive to create this new project and album:

"With Ramona Falls I am exploring what I stand for which makes it more personal to me," Knopf admits. "I'm less worried now about being made fun of, than I was before. I can now say things I believe in, and some people may think it's stupid or cheesy...but that's kind of fun. I would much rather speak from the heart than hide behind impenetrable obfuscation."

Although Prophet doesn't come out until May 1, you can stream it here. Enjoy! I'm sure you will.
- Google Christiana Bartolini
Streaming source: https://www.youtube.com/watch?v=Jox5GBUAMUY
TOUR DATES
View all X tour dates for . 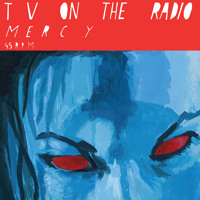 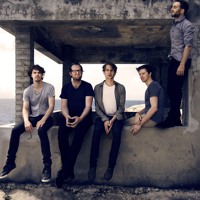 Dappled Cities - Run With The Wind 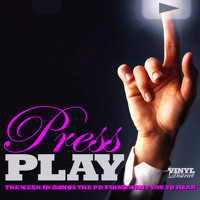 Ending People - Beat Of My Heart