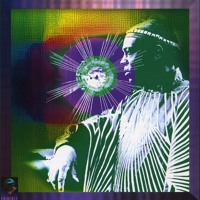 sweeney kovar
Published:
May 22, 2013
Total plays:
1,201
Saved:
1 times
Sounds like: Flying Lotus, Sun Ra, Madlib
Tags: Electronic, experimental, Experimental electronic
Why do we like this?
For the un-initiated, Ras_G & The Afrikan Space Program are direct descendants of Sun Ra's lineage. Cosmic and aloof, timely and out-of-time, Le Sonny Ra blazed a trail unmatched by anyone before or after. He is still progressing and contributing years after leaving his physical shell.

L.A.'s astral beat-head pays tribute to his Uncle Ra by collaborating on a track celebrating his musical Master Teacher's arrival day. Along with a other-worldly arrangement, he also shares some choice words from the man who was not a man, but a musical being:

Music is a language, you see, a universal language.

The world is in such a bad condition that if they don't find what you call a redeemer, every man, woman and child on this planet will be eliminated.

Now, this sickness and this death and all these things that happen here on earth are not necessary. It's totally out of harmony, coordination precision and discipline.

They don't know things and they're not trying to find out things except for money and sex and dope and religion and politics and all those things.

It's such a tragedy that man endures in killing his brother and his own kind, putting him in jail and insane asylums, letting him lay out in the street.

It's totally wrong but people are self destruct. No one has to kill them.

In tomorrow's world, men will not need artificial instruments such as jets and space ships. In the world of tomorrow, the new man will 'think' the place he wants to go, then his mind will take him there. (1956)

I always say it's not my Arkestra, it belongs to some other force which wants certain things, to reach people. 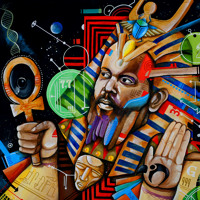 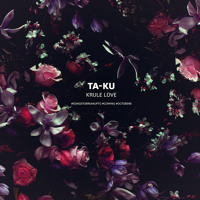