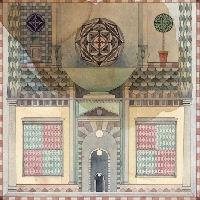 Jason Grishkoff
Published:
May 26, 2015
Total plays:
2,668
Saved:
28 times
Sounds like: The Mars Volta, Propagandhi
Tags: punk, hardcore, the mars volta
Why do we like this?

Way back in the day I went through a bit of a hardcore phase. Refused was at the top of my list of favorite artists, so naturally the fact that they broke up in 1998 made me a bit sad (even if I only started listening to them in 2002).

Then in 2011 or so, they re-united for a gig at Coachella. I remember going nuts; it remains, to this day, one of my favorite live shows.

Flash forward to 2015 and the Swedish group have decided to release a new album called Freedom. It'll be out on June 30th, and features this just-unveiled single "Françafrique." Coooool. 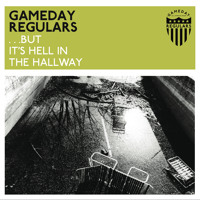 Sounds like: At The Drive-In, Fugazi, Karl Marx-meets-hardcore
Tags: experimental, punk, 90s
Save (27) 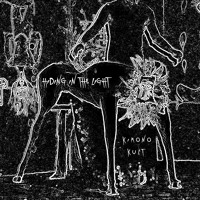 Sounds like: The Mars Volta, Bosnian Rainbows, At The Drive In
Tags: experimental, rock, electro
Save (25) 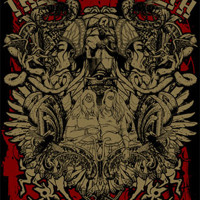