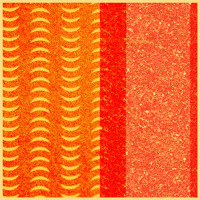 Reginald Omas Mamode IV Do You?

sweeney kovar
Published:
Nov 15, 2013
Total plays:
4,508
Saved:
33 times
Sounds like: Kutmah, Mo Kolours, Shafiq Husayn
Tags: experimental, soul, beats
Why do we like this?
Reginald Omas Mamode may have a name that sounds like it was picked up from the cutting room floor of Coming To America, but the artist is not looking to sow his wild oats in America; he wants to sow his musical oats through instruments and samplers. That was lame, I know.

Brother to Mo Kolours, Reginald combines found sounds, a verity of percussion instruments, and good ol' records. He describes his sounds as "Earthbound heart and soul music." Five Easy Pieces, his label, describes his music as the following:

"The EP was put down backed by found sounds, old synths, drum machines, various percussion instruments and a dusty 1980s mixing desk he reclaimed from scrap. Mamode is a self-taught musician who grew up around the Northern Soul of his mother and the Native Music his father played before graduating to Tribe, Rawkus Records, and Slum Village in his teenage years.

The result is a soul enriching, honest sound, rooted in hard drums, loops and funked out bass. It conjugates a debt to Dudley Perkins and Dilla in a uniquely British way, via dub and UK soul. These influences are definitely felt, but the EP never slips into homage, and Mamode's sound retains a profound sense of originality and sense of place. His jams are often more like snapshots of a feeling rather than fully fleshed out songs, with his vocals providing a focused exercise in mood rather than a meandering narrative, as they come in and out around sparse, snappy percussion and Blaxploitation bass.  There's a high degree of spontaneity to his writing and recording process, with vocals often put down first time. He is an artist who will always go for mood and feel over the note perfect take." 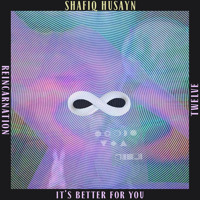 Shafiq Husayn - It's Better For You (Ft. Anderson Paak) 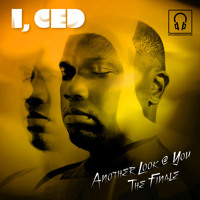 I' Ced - The Finale (Original Version) 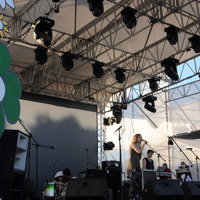 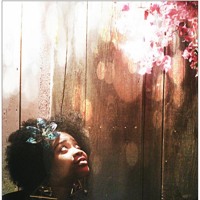