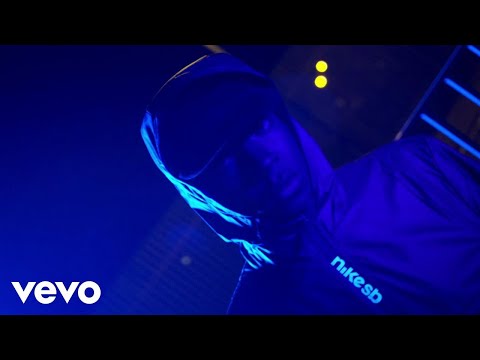 Snow explains "Virgo" as a 'track I wrote about feeling the pressures of trying to be a star, but knowing that you put those pressures mostly on yourself, because someone will have your back no matter what.'

The accompanying film clip for the track follows Rejjie through the streets of his hometown of Dublin, filmed on O'Devaney Estate, one of the last standing estates in Dublin with only five families left living there. Speaking on the video Rejjie says, 'it's the world we live in. Colorful and magical in its own way. Almost like a music video even though most days be darker than bright.' 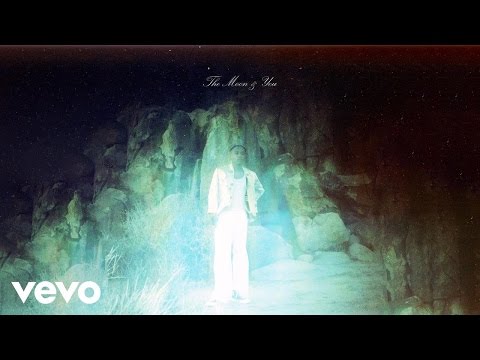 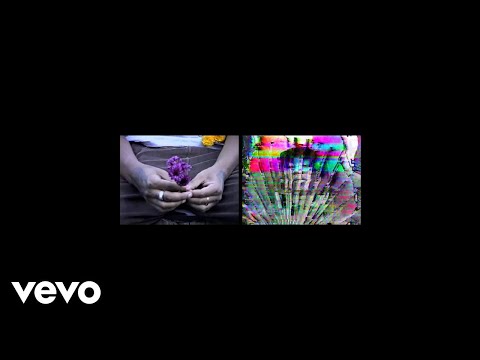 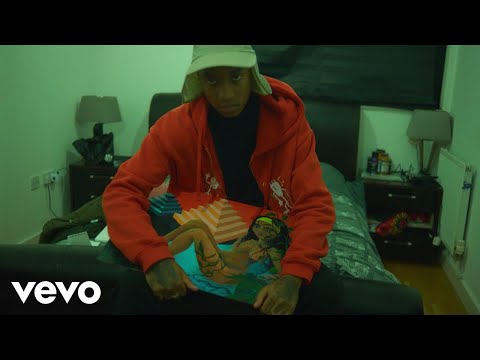