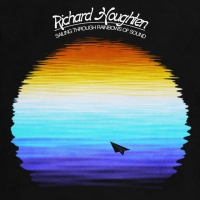 Here we find Richard Houghten. A musician whose release library spans as far and wide as any. In my last post I wrote about about how music creation expands at a rate that is faster than our ability to increase the average lifespans of human beings. That means we're always behind on being able to listen to all of the music as we want to. The hue of this post matches that in a way, except I'm only going to be referring to the music of one artist. Just one.

Richard is somewhere in Los Angeles, pacing from one end of his studio to another, scheming how to put music creation rates safety beyond the reaches of modern medical technology. He's determined to thwart goals set by scientists at Google. Is that noble, or evil?

Richard, to me, inhabits the darkside end of this example. After having listened to his Music for Drifters album, I've struggled to get through the 25 million other albums he has put out, purely due to time constraints.

Hopefully you can do better than I. May the force be with you. 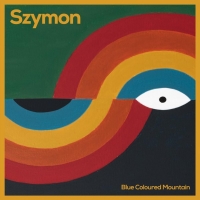 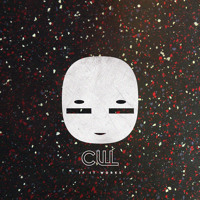 Cull - If It Works