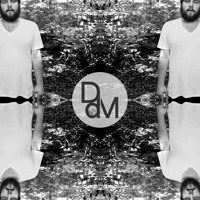 Oh Lord, I love me some daytime disco vibes. Especially when they come out Daniele Di Martino's camp.

The German producer first cropped on my radar back in May of 2013 with a slick take on Devendra Banhart's "Mi Negrita." A full year later, he returned, taking Coeur De Pirate's "Wicked Games" to a whole new level.

Flash forward to 2015, and Daniele now has a few original mixes under his belt. Clearly, however, that doesn't stop him from doing a remix here and there on the side, and thank goodness for that! Right Away Great Captain's "Love Come Save Me" has never sounded so good. 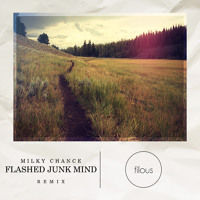 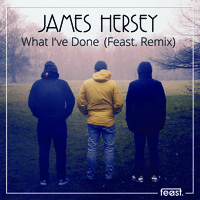 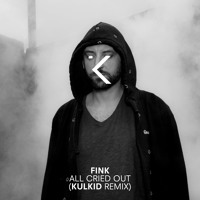 Fink - All Cried Out (Kulkid Remix)