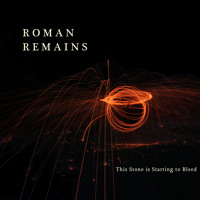 Roman Remains This Stone Is Starting To Bleed

Joshua Mellin
Published:
Oct 17, 2013
Total plays:
4,835
Saved:
27 times
Sounds like: The Duke Spirit, Howling Belles, Sons and Daughters
Tags: female vocalist, rock, electro
Why do we like this?
The Duke Spirit's Liela Moss and Toby Butler delve deeper into industrial, electro grunge rock as side project Roman Remains with their debut EP, Energy You, culled from the two years of touring on the road.

When Jason caught The Duke Spirits a couple years back, he noted Liela Moss "plays up the Nico and Kim Gordon optic with striking authenticity," and with Roman Remains that remains true, as Moss and Butler define their own boundaries.

A preview to an upcoming full-length album to be released next year, the track "This Stone Is Starting To Bleed" is being offered as a free download.
- Google Joshua Mellin
Streaming source: http://soundcloud.com/roman-remains/this-stone-is-starting-to-bleed
TOUR DATES
View all X tour dates for . 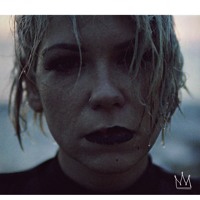 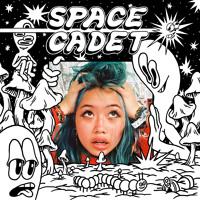 beabadoobee - Are You Sure