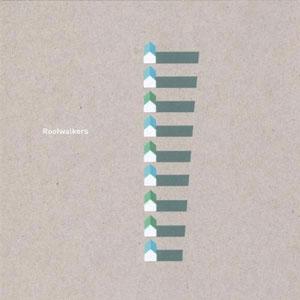 Shoegaze is a genre of alternative rock that emerged from the united kingdom in the late 1980s. The British music press called this genre "shoegazing" because the musicians in these bands often maintained a motionless performing style, standing on stage and staring at their effects pedals or the floor while playing their instruments; hence, the idea that they were gazing at their shoes. Roofwalkers' 2009 album release brings back the shoegaze

sound that I haven't heard in a couple years. It's both easy to listen to, and easy to get lost in. And while it lacks the droning electric guitars that often marks so much shoegaze, I reckon it's the vocals that bring these acoustic renditions back down to your feet. Local to the Washington, D.C. area, they worked on their debut self-titled album for two years before releasing it.

Roofwalkers music is difficult to describe, but certainly beautiful. With swooping, soaring guitars, delicate melodies, and an unforced, organic presentation, the music is nothing if not beautiful. Songs veer from languid/soothing to sinister/conspiratorial. People sometimes use the lazy descriptor "dreamy." And yes, it is that, but there is an undertow - The Vinyl District 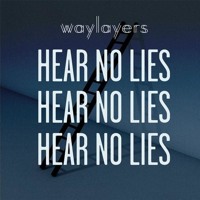 Sounds like: Psychobuildings, May68, Punks Jump Up
Tags: dream pop, alternative, shoegaze
Save (77)