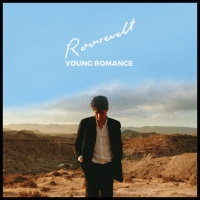 So this is sort of an "Indie Shuffle dream team." Both artists involved have been featured countless times, so chances are you kind of know exactly what you're going to get into before hitting play.

"Forgive" is Roosevelt's latest single off upcoming album Young Romance, due for release on September 28th. As hinted at in the intro, it's a fairly safe and predictable song, not exactly pushing any boundaries, but managing to keep a nice and upbeat tempo.

If you dig it, pre-order the album here. 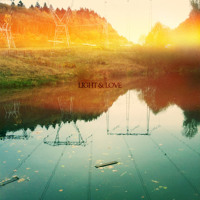 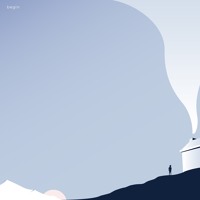 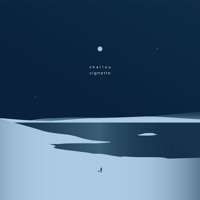 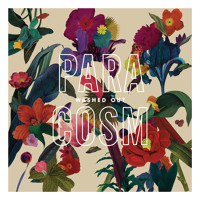