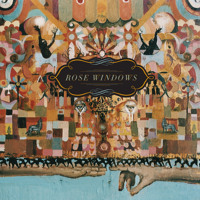 Ant
Published:
Jun 20, 2013
Total plays:
16,497
Saved:
100 times
Sounds like: Edward Sharpe, Julia Stone
Tags: indie folk, folk-pop, sufjan stevens
Why do we like this?
What strikes me the most about Rose Windows' "Heavenly Days" is its richness in sound; I've been playing it over and over again just to give justice to all of the layers that are beautifully superimposed on top of each other.

No instrument seems to be imposing, or shadowing the other, yet you will be able to enjoy the meticulous presence of the electric guitar, the delicate organs in the background, the acoustic rhythm, and the accentuation of harmonies that are gently strum using a lap steel without any effort. I don't want to exaggerate things, but I'm positive you can also hear the flute somewhere in there!

I was also curious to see how "Heavenly Days" lies in the context of the soon to be released album, The Sun Dogs, because I was certain there was more to the band from where that song came from. Luckily for us, their label Sub Pop Records is already streaming it for free via their SoundCloud page as it is due for release on June 25.

In fact, after going over all their songs, I sensed there was a broad influence that found its place in their music. The band's description says they "devoured Persian, Indian, and Eastern European" music, and I felt that to be a soothing statement -- a statement that nullifies the notion that all creative boundaries of music have been used and well exploited.

Having said all that, I leave it up to you -- their music is definitely worth exploring! And if you like what you hear, you can also pre-order your copy of their debut album here.
- Google Ant
Streaming source: https://www.youtube.com/watch?v=ZLb68QxivnA
TOUR DATES
View all X tour dates for . 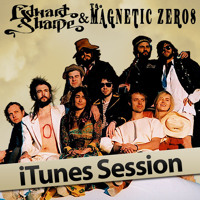 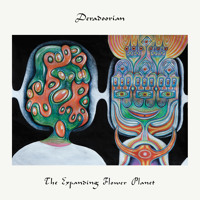