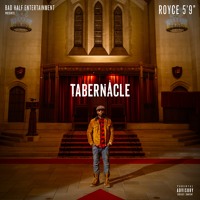 Detroit legend Royce Da 5'9 is dropping his new solo album Layers later this year, his first in almost five years. While not much is known about it, the album looks set to be Royce's most personal yet if first single "Tabernacle" is anything to go by.

Original written four years ago while he was getting sober, "Tabernacle" details the most important day in Royce's life, December 29, 1997. On that fateful day his Grandma passed away from a car accident, his son was born and he first met Eminem while supporting Usher.

It's a crazy story and one only an MC of Royce's talent could put down on wax without sounding corny, with S1 & J Rhodes' gospel-like production the ideal fit for Royce's introspective lyrics.

To delve deeper into the songs lyrics I recommend checking out the Genius annotations by Royce himself. 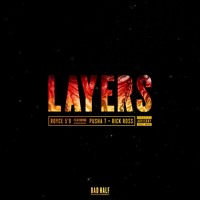 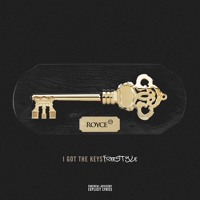 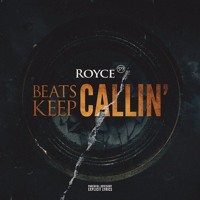 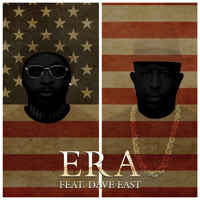