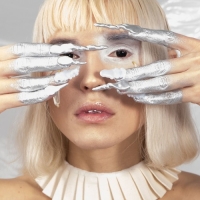 Ruby Empress originally caught my ear with their 2016 single, "Deluxe," that I played on my show when I first started doing college radio.

Tom Serner's vocals are silky smooth, entrancing the audience. Throw in Axel Agervi on keys and Melker Petterson on guitar and you have yourself a group capable of producing music that I'd compare to '70s psychedelia.

Putting a finger on an exact genre to place them under would be a disservice. Their capability of resisting restraint to one sound is an element of theirs that draws me in. For example, they've released four singles already this year that sound so different, ranging from disco to psych-pop.

Ruby Empress walks the fine line between originality and relevance that makes them a special group. Definitely give them a listen! 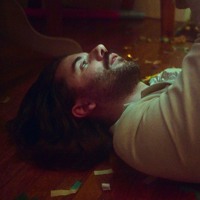 The Undercover Dream Lovers - A Way Out 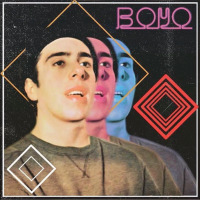 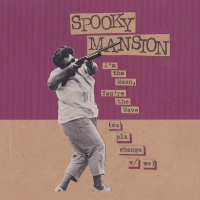