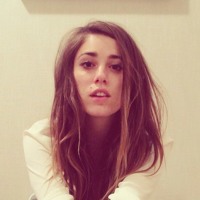 From time to time, I find a track that goes to my favorites list immediately. It's when the track kicks off perfectly and you're scared that the chorus will ruin it, but it turns out to be even better than the beginning. And then you just want to listen to in on repeat 'till you get a headache. Because you know, isn't it simply genius to put a strong techno beat on a soft synth-pop song?

Ryn Weaver and her "OctaHate" did just that. This track was designed as a hit. It was posted two weeks ago and it already has almost a million plays on SoundCloud. It sounds even better when you find out that "OctaHate" is Ryn Weaver's debut song -- I can't even say "single," because no one knows if she's going to officially release it. But with co-producers as talented as Passion Pit frontman Michael Angelakos, great things can happen.

I think we have a next big thing here. 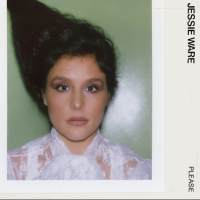 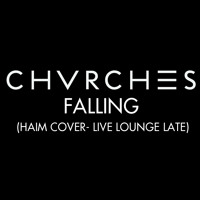