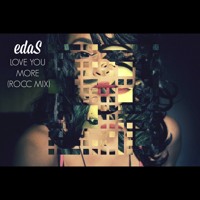 sweeney kovar
Published:
Jan 18, 2014
Total plays:
4,074
Saved:
58 times
Sounds like: Cakedog, Druguse, Knxwledge
Tags: R&B, instrumental hip-hop, female vocalist remixes
Why do we like this?
J. Rocc is the best DJ on the planet. I may have said that before, but I don't think I can say that enough. The man bleeds lacquer.

His intrinsic BPM control overshadows the fact he's a more than capable producer. His SoundCloud page has bangers and remixes that breathe new life into classics. That's just what he did with Sade's "Love You More" in honor of Helen Folasade Adu's birthday.

For this rework, J takes Helen for a night on the town. It's been a while since she's been to the clubs, so he makes sure to put her up on game. They roll a raw before heading out and J gives Helen a kiddie-sized double cup of dirty Sprite, just so she can know what the kids are feeling like. He makes sure to take her to a spot that's up on the new, exposing her to footwork and juke while still enjoying the basics of a good groove. By the time he drops her off at home, she's looking and feeling 20 years younger.
- Google sweeney kovar
Streaming source: https://www.youtube.com/watch?v=Gvsao2_jsNk
TOUR DATES
View all X tour dates for . 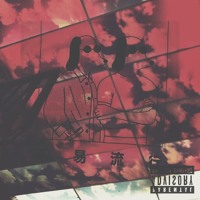 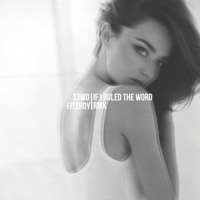