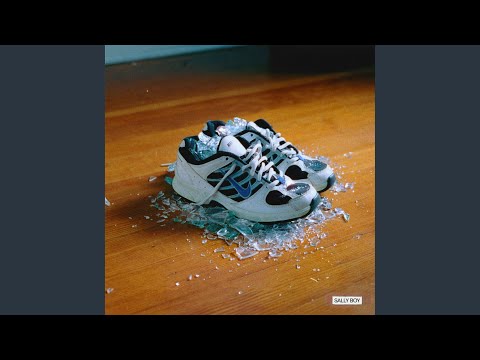 Sally Boy shares his blissful state of mind where “adulting” is merely an illusion and the past is the present with his self-titled debut single. The 21-year-old from Merion, PA has crafted a stunning debut that touches on the power of shifting one’s mental paradigm. Drawing influences from Frank Ocean, ARTHUR, and Paul McCartney, Sally Boy notes that his music is:

“...the version of himself that grew up in a vacuum, isolated from others’ motives and assumptions.”

Soft guitar strums open the track with Sally Boy’s smooth vocals joining soon after, designing a delicate introduction. As his vocals progress, the guitar strums begin to grow faint. At 1:11, they exit the track altogether only to re-enter two seconds later with the addition of amplified vocal layering and compelling rhythms.

The world Sally Boy has made feels familiar, yet every second takes a different turn. He describes the song’s theme as:

“...failing to admit that time has passed, yet accepting you’re in the present.”

It is exploratory in its own right, producing fresh sounds that make a cluttered mind feel a little less crowded. I hope you enjoy the listen and stay tuned for more releases from Sally Boy. 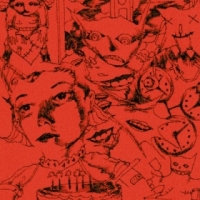 Arthur - I Don't Want To Talk To You 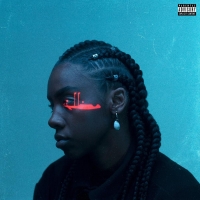 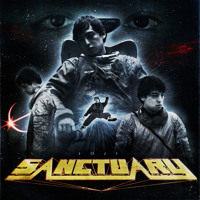