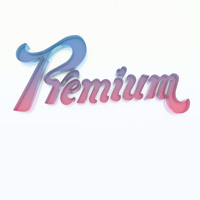 The shuffling beat builds a strong foundation for experimental tones that intertwine synergistically with the bass. As the vocals come in, the song shifts into a lighter, more airy energy as the effected guitar dances delicately with Sam's crooning. The track as a whole is impressively deceiving, making it difficult to assume when it was released. It's timelessness is not an easy feat but Sam Evian grasps it effortlessly. 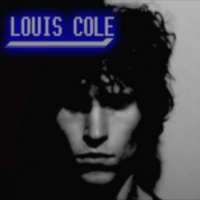 Louis Cole - Below The Valleys 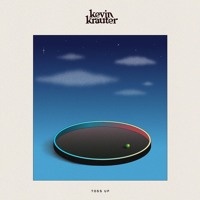 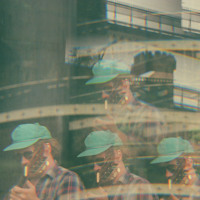