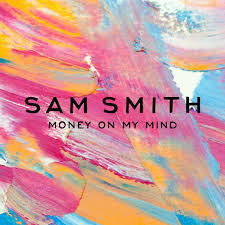 Sam Smith Money On My Mind

Sam Smith is a British singer-songwriter who has enjoyed a fair degree of popularity since he was featured on Disclosure's single "Latch" last year. A couple days ago, he released an infectious single that kind of plays like the inverse of a rap song, mostly proclaiming that he does not, in fact, have money on his mind.

While I'm not entirely convinced of the authenticity of the song's sentiment, I am pretty sure that the new single will strike a chord with listeners. Smith's charming silky British falsetto, backed by buoyant synths and uptempo snap-infused beat work, are pretty catchy. Throw in a strong piano melody-line, slick production courtesy of Two Inch Punch, and a hook that just bores into your brain "MMMbop" style, and you have all the makings for a billboard hit.

While Sam Smith has been second on the marquee of several of his hits to date, I have little doubt that we will be seeing more solo work out of this up-and-coming artist gracing the popular charts. "Money On My Mind" is billed as the first official single of an (as of yet unnamed) full length album rumored for release next spring, so keep you ears peeled. 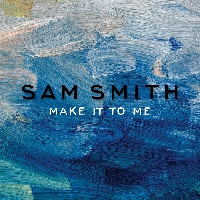 Sam Smith - Make It To Me 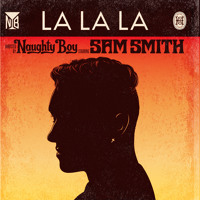