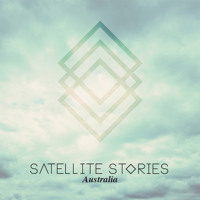 Jason Grishkoff
Published:
Jan 08, 2014
Total plays:
19,506
Saved:
769 times
Sounds like: Last Dinosaurs, Two Door Cinema Club
Tags: indie rock, indie pop, electro-pop
Why do we like this?
It only makes sense that after a deep house binge I'd decide to cover an indie pop band, right? I just couldn't help myself...

"Australia (Don't Ever Let Her Go)" is part of a double A-side release by Finnish band Satellite Stories. It has a distinctly Two Door Cinema Club-esque sound, and I have a strong feeling that a number of you will like it for that.

The band is headed out on a UK/European tour (because they're two different places, right?) starting in February, and this song comes as a means of celebrating that event. Check the full schedule via SoundCloud.
- Google Jason Grishkoff
Streaming source: http://soundcloud.com/satellitestories/australia-dont-ever-let-her-go
TOUR DATES
View all X tour dates for . 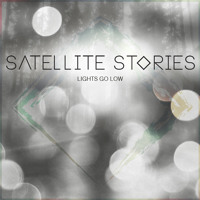 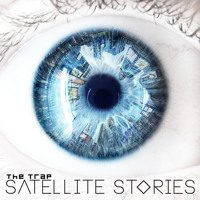