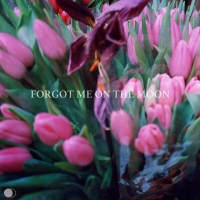 School Of X Forgot Me On The Moon

After nearly a decade of accompanying MØ on drums, Danish artist, Rasmus Littauer, branched off with musical act, School of X. "Forgot Me On The Moon" is the third single off the upcoming album,Armlock.

Written ten years ago as a response to lost love, it's essentially a breakup song. This shows off Littauer's writing skills as he takes something common and gives us the beautiful visual of being forgotten on the moon.

With smooth vocals that soar high but manage to keep control, the '80s-pop, acoustic guitar riff and soundbites from space missions, thrown together with some footage from early space expeditions, "Forgot Me On The Moon" is the perfect escape.

Want more? Armlock will be released on May 29. 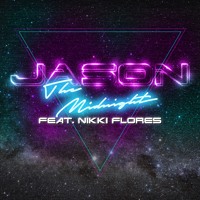 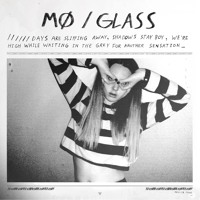 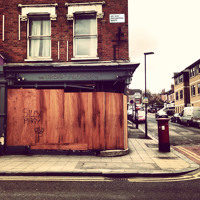