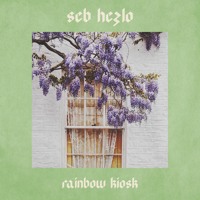 Jason Grishkoff
Published:
Feb 22, 2021
Total plays:
4,767
Saved:
52 times
Sounds like: Boards of Canada, Lone
Tags: Electronic, boards of canada, idm
Why do we like this?

If you've read all of my blog posts (because you have, right?) you'd know that I'm a huge Boards of Canada fan.

seb hezlo no doubt managed to read every single one because he sent me a song that's entirely up my alley and it's called "rainbow kiosk."

There's nothing particularly groundbreaking going on with this song. But that doesn't matter because it's nice on my ears.

This song comes as part of an ongoing series of lofi hip-hop songs that seb's been releasing on every 3rd Friday. There are a bunch of them on his SoundCloud. 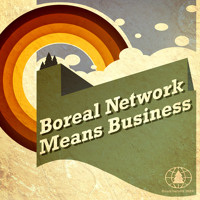 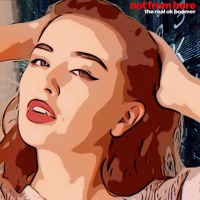 the real ok boomer - Not From Here 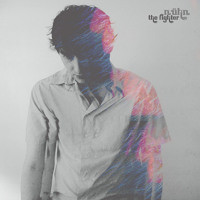