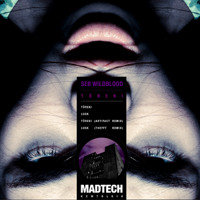 I just recently watched a documentary called Inside House. Be warned, it's extremely lo-budget and horribly edited, but of the redeeming qualities, one is that it's really poorly edited! It's rare to see an interview in its full context without words and meaning getting chopped to bits -- valuable insight lost. For me, the artist that stood out most in the video (though ironically he was in such poor lighting he barely stood out at all) was Kerri Chandler, owner of MadTech Records. Dude is a cool MF'er and leaves little doubt as to why MadTech has such keen tastes.

Seb Wildblood, one half owner of Church, is the newest addition to the label. Up until this point, he had only been responsible for a Happa remix and another remix forthcoming on Church, but the stars must have been aligned -- Seb's first EP is set for a March 25, 2013 release via the prolific MadTech Records.

Haunting vocals and a plodding beat thicken the tension as bright claps and shakers lighten the load. "Lusk" (probably referencing the small town in Ireland) reads more like a feeling than a place. It sort of sounds like how a hangover feels... if hangovers were super awesome, that is. Come to think of it, don't Irish folk have a reputation for heavy drinking? I think I'm starting to see a connection here...

For more news on Seb, follow him here. Otherwise, keep up to date on all the new lovely releases via MadTech.
- Google RSkotarczyk
Streaming source: http://soundcloud.com/madtechrecords/seb-wildblood-lusk
TOUR DATES
View all X tour dates for . 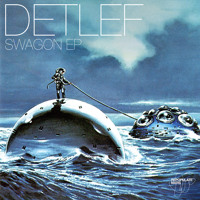 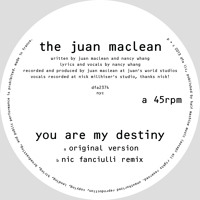 The Juan Maclean - You Are My Destiny 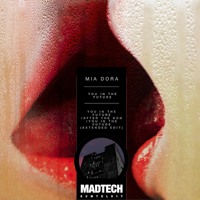 Mia Dora - You In the Future 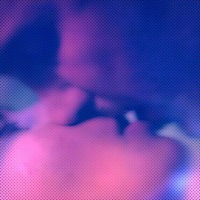