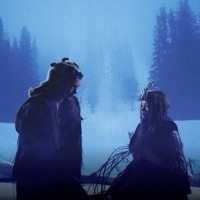 Hugh McClure
Published:
May 01, 2013
Total plays:
10,771
Saved:
110 times
Sounds like: Local Natives, Alpine, Freelance Whales
Tags: female vocalist, indie pop, Australia
Why do we like this?
Midway through last year we brought you Second Hand Heart's single "Trouble," a beautiful, emotive track which I spent a lot of time daydreaming over. The Melbourne five-piece have been together for a while now, but I think the best is still to come from them. Given their latest single "Hold On," I'm sure I won't be alone in that assumption either!

Written between New York and Melbourne, this track is the first taste of the band's debut album, which will be out later this year. It's a real slow-burner of a song, starting with one vocal part accompanied by simple keys, but then grows steadily into a stunning interplay of vocals and musicianship. There's something about the two female singers' formula which always seems to work, and the heartwarming tones of Jessica Carroll and Lily Parker cover this perfectly. The instrumental element to this track is also a highlight, with dreamy piano chords making way for waves of guitar crescendos. Yum.

I've really fallen for this song, each time I listen to it something new takes me. Hopefully it will have the same effect on you too.
- Google Hugh McClure
Streaming source: http://soundcloud.com/secondhandheartband/01-hold-on-1
TOUR DATES
View all X tour dates for . 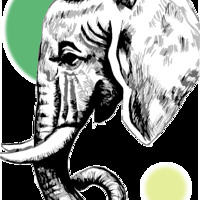 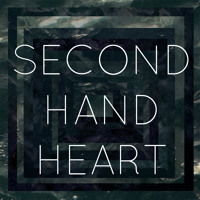