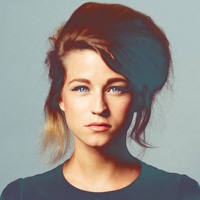 Track after track, Marlin has showed us that he isn't bound to any genre or sound, and he could likely do a good job on any style. It was about a year ago when I first discovered him through a really fun, synth-filled house track titled "Zebra." It wasn't too long after that when he was featured in Point Point's second Filet Mignon compilation.

Since then, Marlin has become a favorite of mine. He's put out a Christmas remix of The Jackson 5, a couple reinterpretations of artists like Kource and Sam Gellaitry, another feature on the newest Filet Mignon, and finally this gem.

If you're wondering what's next for this up-and-comer, go follow Marlin on SoundCloud. 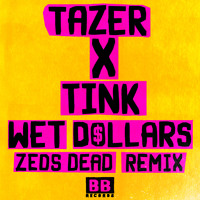 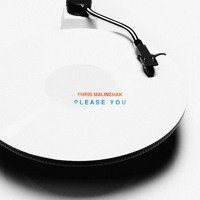 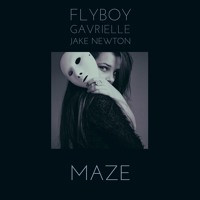 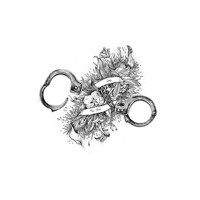