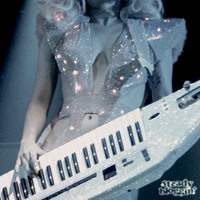 sweeney kovar
Published:
Jul 26, 2012
Total plays:
5,434
Saved:
88 times
Sounds like: Erykah Badu, Knxwledge, Thundercat
Tags: remixes, R&B, soul
Why do we like this?
Shafiq Husayn has been making music at a higher level for over two decades. Starting out as a producer for Ice-T's Rhyme Syndicate conglomerate in the early 90s, Fiq has spent countless hours mastering drum machines from the SP-1200 to the MPC 2000.

In the early 2000s, Shafiq proved to be the bonding link between Taz Arnold and Om'Mas Keith, forming the criminally underrated production powerhouse Sa-Ra Creative Partners. Still a master programmer and producer, and the only being on the planet who can boast having written lyrics for Erykah Badu, Shafiq Husayn still has quite a bit to add to an already historic legacy.

In 2009 he released his slept-on debut LP, Shafiq En' A-Free-Kah, the title being a play on words with Africa and the Kemetic term for mind, Ka. The album was a voyage through the cosmos with Shafiq at the helm, and "Major Heavy," a collaboration with the relatively unknown Sonny Coates, was a highlight. Proving that creation never rests, in the following months after the album was released, the masterminds behind the song went back in the lab and re-worked the free-flowing gem.

"Mjrheâˆ†vy," as the re-make came to be named, is lighter and bouncier than the first, almost as if the medical amenities in the studio grew in  potency since the first go 'round. Showing hints of the psychedelia that has blossomed in the City of Angels, the track takes an already sweet composition and adds a bit more honey to the pot. Enjoy!
- Google sweeney kovar
Streaming source: http://soundcloud.com/steadybloggin/7-shafiq-husayn-x-sonny-coates
TOUR DATES
View all X tour dates for . 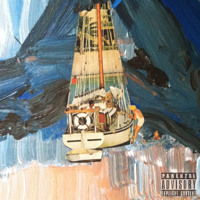 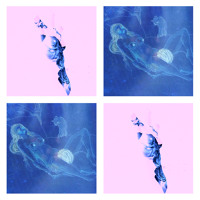