Ben Sobel
Published:
Jun 14, 2013
Total plays:
11,771
Saved:
85 times
Sounds like: Flying Lotus, Nosaj Thing, Dilla
Tags: Electronic, chill, instrumental
Why do we like this?
This track doesn't sound like any Shigeto I've heard before. Not that that's a bad thing. Sure, we've lost the Shigeto of soaring melodies and honey-rich textures, but in his place is a brooding, funky beatsmith.

With the moody keys and staggering drums that open the song, "Detroit Part 1" clearly has some Dilla influence on it -- which makes sense, given the title's nod to Jay Dee's home turf.

But Shigeto hasn't just given us a knockoff. The song has a far more sophisticated structure than the usual trip-hop fare, and by the end of the track, we've been eased into a completely different vibe: a thicket of thumb pianos and dense percussion that's much more reminiscent of guys like Flying Lotus than it is of the old school.

If you're interested in more of these sounds, be sure to check out Shigeto's upcoming album No Time Better Than Now, scheduled for an August 20th release on Ghostly International records.
- Ben Sobel
Streaming source: http://soundcloud.com/ghostly/shigeto-detroit-part-1
TOUR DATES
View all X tour dates for . 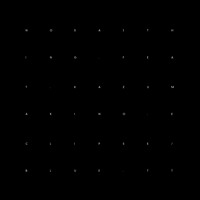 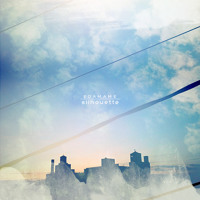 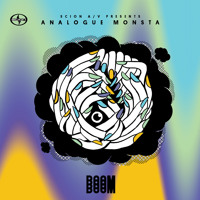