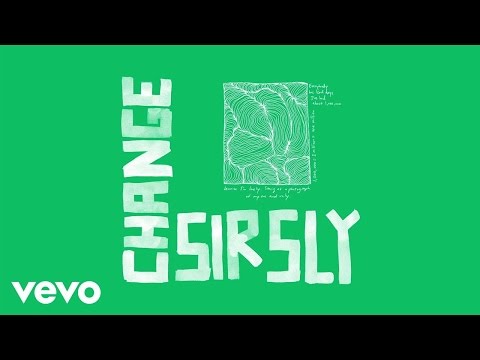 I've been talking up a storm about Sir Sly as of late. Whenever someone asks me who they should be paying attention to in 2017, these guys are inevitably who I bring up. Why? Because they're doing some unique shit.

"Change" is the latest evidence of that, and although it's not necessarily my favorite of their new material thus far, I find that my expectation of something *different* has not been let down. And that's rad, because had you asked me two years ago, I'd have told you that SIr Sly were a pretty straight-shooting indie rock band.

So yeah, I'm still pretty excited about what they've got next. 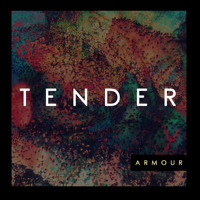 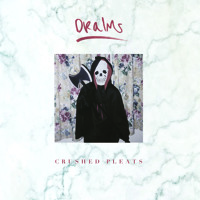