Philip Friedman
Published:
Mar 31, 2013
Total plays:
45,588
Saved:
527 times
Sounds like: Hoodie Allen, Chiddy Bang, Childish Gambino
Tags: hip-hop, indie folk, singer-songwriter
Why do we like this?
New York Emcee Skizzy Mars has been known for his love of indie rock, getting his start rapping over tracks by artists like Beirut and Crystal Castles -- much like his contemporary, Childish Gambino.  Thankfully, the worlds of hip-hop and indie rock continue to cross over with Mars' new track "Phases" -- a collaborative effort put together with Dallas indie singer-songwriter up and comer Conner Youngblood.

Off of Skizzy Mars' mixtape debut of the same-name, "Phases" starts off with some toy piano and Youngblood's questioning chorus.  As the beat drops, Mars goes on talking about mistakes his made in his life, reflecting on all his been through, and how it's matured him. Youngblood's signature banjo also makes an appearance towards the very end, fitting in perfectly with hip-hop and piano infused beat. 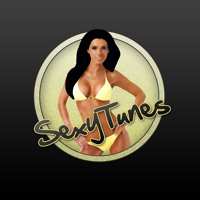 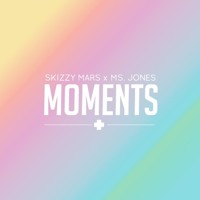 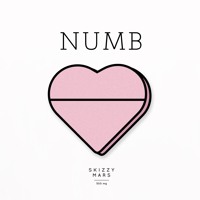