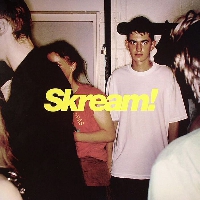 In a far off place, a long time ago, dubstep used to be more than mindless wobble. But then, dubstep became Skream's Frankenstein, and the monster he had created consumed him - that is the story of Frankenstein, right?

Far from being a natural development from dub, 2-step (and other more sophisticated electronic music making beautiful funky jazz like the track featured here), became a beast consumed by rage, intent on making the filthiest noise it could make. And Skream, normally a quality musician, went along with the flow, I'm sorry to say.

Now, we have mindless wobble-pop, where we once had beautiful summer jazz anthems like "Summer Dreams." It's a real shame. It would be irresponsible to call Skream a wasted talent, but I feel he has MGMT-syndrome. Like the much vaunted soccer player, he never delivered on his early potential. Enough bitching about Skream though, let's rejoice in this track -- an enjoyable future jazz number for your summer days.

I would normally finish this by asking for more where it came from, but I feel like I'm wasting my time. Here's to the old Skream! 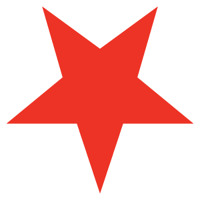 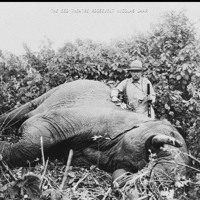 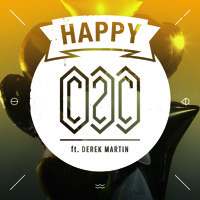 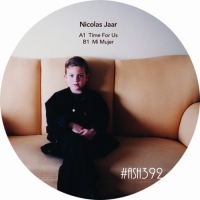