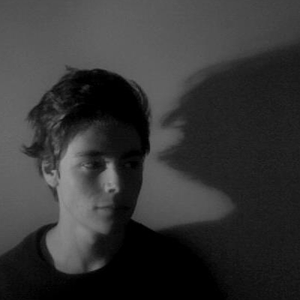 There are a few Australian producers concentrating on a more hip-hop influenced sound, and young talent Slamagotchi (Sebastian Vivian) is one of them. Attending the music hotbed of Chatswood High School alongside fellow Indie Shuffle favorite Kilter, Vivian has spent the last few years crafting a pretty phenomenal back-catalogue (which can be enjoyed on his SoundCloud). We've featured a couple of tracks he's been involved with, like his collaboration with Oisima, and also Georgia Potter's brilliant single "Reckless" which he produced.

Having already shared the stage with international acts like Toki-Monsta and Knxwledge, and locals like Jonti and Seekae, he's also developed ties with US-based crew NASA8 -- some of whom feature on his latest track. On "Nu Jax," Vivian has employed a typically smooth, laid-back tempo which allows his crew to lay down sharp, punchy rhymes. It's more J Dilla than a lot of his more twisted solo stuff, which draws obvious influences to artists like Flying Lotus and Shlohmo.

I've always been a huge hip-hop fan, but after a huge drop in quality over the past decade, it's been hard to keep up. With a new breed coming through now though, it's an exciting time for the genre. 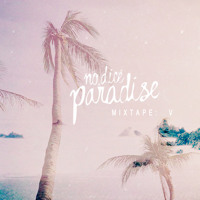 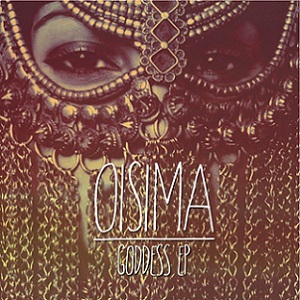