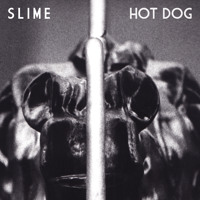 I haven't heard of Slime until this very moment, but it's times like these that I'm thankful for SoundCloud's infinite play feature.

Slime's single "Hot Dog" is a silky smooth synth-centric track, fully equipped with obscure effects and harmonies. The mixture of off-kilter R&B gives this track its own character, which ends up really working in Slime's favor. The simplified beat lends to a downtempo direction as the synths calmly glide through.

Slime's upcoming album, Company, is out on August 14! 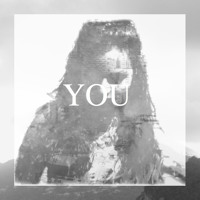 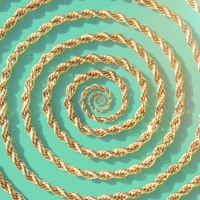 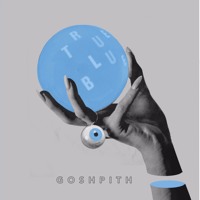 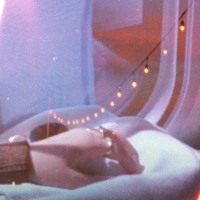