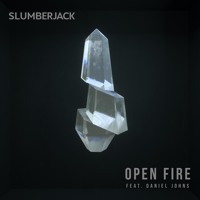 There are certain images that came to mind upon hearing the name Slumberjack. I pictured a blissfully sedated man in a plaid shirt curled up before the fire on a bearskin rug.

Obviously, he lives in a log cabin with very modest amenities except for his sick production setup in the corner below his stuffed stag head. He spends his days splitting logs, hunting woodland animals and crafting hard-hitting beat drops for tracks like this.

While this may not be the case, at least I was right about the beat drops! Outside of my imagination, Slumberjack are Perth, Australia duo Morgan Then and Fletcher Ehlers.

With their different cultural and musical backgrounds, the project is one born out of an interest in experimenting with contrasting elements, an idea very present in their sound.

On "Open Fire," they team up with Daniel Johns, former frontman of Silverchair and The Dissociatives. He offers vocals soaring atop undulating electronic layers, punctuated by a fierce and heavy drop.

Familiarize yourself with these two and stay connected here. 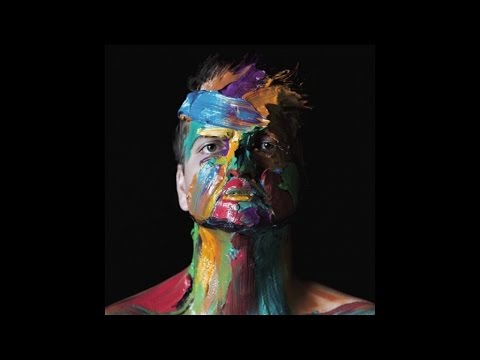