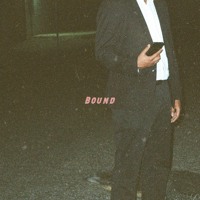 What do LA and Mumbai have in common? Well for one, lots of people. And the air's probably cleaner in both cities with this whole covid19 thing going on.

They've also got Small Forward in common. There are three members to the band -- two of them in LA and one in Mumbai. Back in ~2000 that would have been a pretty notable achievement (think The Postal Service), but I suppose in 2020 it's way easier to comprehend. Still, it's cool :)

"Bound" comes as the third single off the band's upcoming debut album and reminds me a bit of Andy Shauf (who I've been playing on repeat).

Small Forward will be out on May 20th. 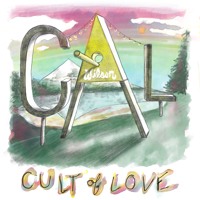 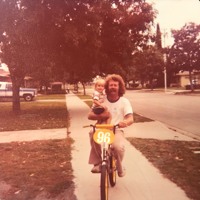 ØZWALD - Call Off The Doctor 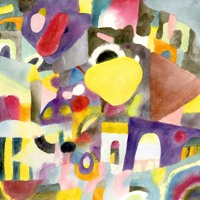 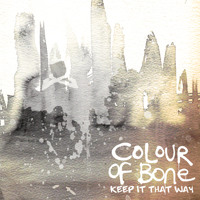