Hugh McClure
Published:
Jun 14, 2012
Total plays:
90,986
Saved:
638 times
Sounds like: The xx, Beach House, The Temper Trap, Alpine
Tags: indie pop, pop, dream pop
Why do we like this?
For a band so youthful, the quality of music Melbourne's Snakadaktal are putting together is breathtaking. It's normal for young bands to have fresh ideas and talent, but most bands don't construct their music so brilliantly. The five schoolmates first raised eyebrows last year, taking out the Triple J Unearthed High Competition before releasing two hit singles, "Chimera" and "Air" "“ the latter reaching the lofty peaks of #22 in the 2011 Triple J Hottest 100.

After recently completing a substantial tour of Australia supporting the Jezabels, they've just released their new single "Dance Bear." Snakadaktal's tracks have been delicate and evocative, and this one is no different. With an icy-synth texture to start, the track opens up and once again highlights the vocal combination of Sean and Phoebe. Their differing styles "“ Sean's expressive tones to Phoebe's subdued whispers "“ compliment each other perfectly.

Snakadaktal should not be judged as just another young band. They're better than that.
- Google Hugh McClure
Streaming source: http://soundcloud.com/iohyouparty/snakadaktal-dance-bear
TOUR DATES
View all X tour dates for . 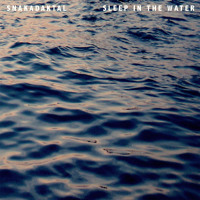 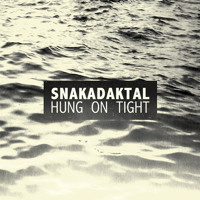