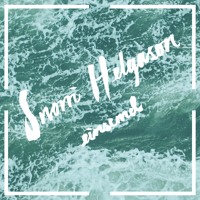 Snorri Helgason has been quietly producing some of the most captivating music coming out of Reykjavik for the past decade. Having cut his teeth in the late noughties as a member of Sprengjuhollin, Helgason released his first collection of solo work in 2009 with the wonderful I’m Gonna Put My Name On Your Door. Two other albums have followed since then and he has gained a loyal following in his native land with a raw and sincere brand of bluesy folk.

New track “Einsemd,” which translates roughly as ‘loneliness’ or ‘solitude,’ sees Helgason exploring new territory, whilst also honing his trademark sound. “Einsemd” is a richly textured track, fuller than some of his earlier one-man-one-guitar work. The soaring strings, which will make the hairs on the back of your neck stand up, swell masterfully under and over the beautifully understated vocal performance.

Helgason sure can sing, and when he lets rip his voice can build into a roar, as heard on early track “Don’t Let Her.” Here, on “Einsemd,” Helgason sounds more contemplative and you don’t need to understand Icelandic to feel what he’s saying. “Einsemd” is a track which breaks your heart and fixes it at the same time.

“Einsemd” is the first track to come from Snorri Helgason’s upcoming album, Vittu til, which drops later in the year. Keep your eyes and ears peeled, kids. 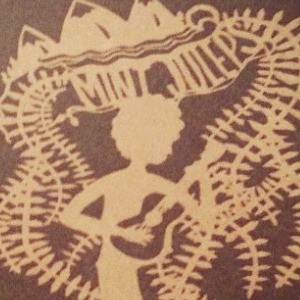 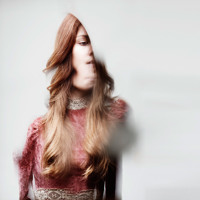