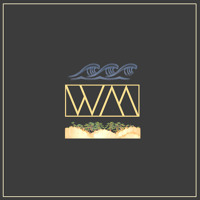 Ashley Hefnawy
Published:
Nov 03, 2014
Total plays:
8,570
Saved:
215 times
Sounds like: On An On, Wildcat! Wildcat!, Cheers Elephant
Tags: indie pop, indietronica, Live Review
Why do we like this?

I wanted to write about this song immediately after I heard it for the first time a few weeks ago at their live show in Brooklyn (at Baby's All Right). I knew nothing about the band besides having listened to a couple of their songs beforehand, but I was promised that the show would be unbelievable.

I'm still reeling from the experience, and it's been nearly three weeks. There's an urgency in the tone of this song -- I've described very few other bands and songs this way, because it's a description that's saved for a very specific sound. It's for the builds and waves of sound, the subconscious head bobs, the drum claps.

The truth is that we've all experienced the emotion that this song talks about. The human that crosses your path, shaking your entire life from not only the ground beneath your feet, but the world on which you claim yours. This song behaves in my ears in the same way that the subject of this song "hits me like a tidal wave," crashing everything I knew about catchy indie pop rock songs, and establishing new borders and guidelines.

Seeing the band perform this song live was a mesmerizing sight. Colored fog and back-lit shadows were the perfect visuals for an epic sonic performance. Each vibration of a note, croon of the lead singer's voice, and repetition of "shake" became a nonstop confirmation of my love for this band.

You can listen to Dialects, their newest album, here. 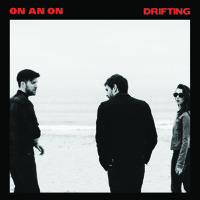 ON AN ON - Drifting 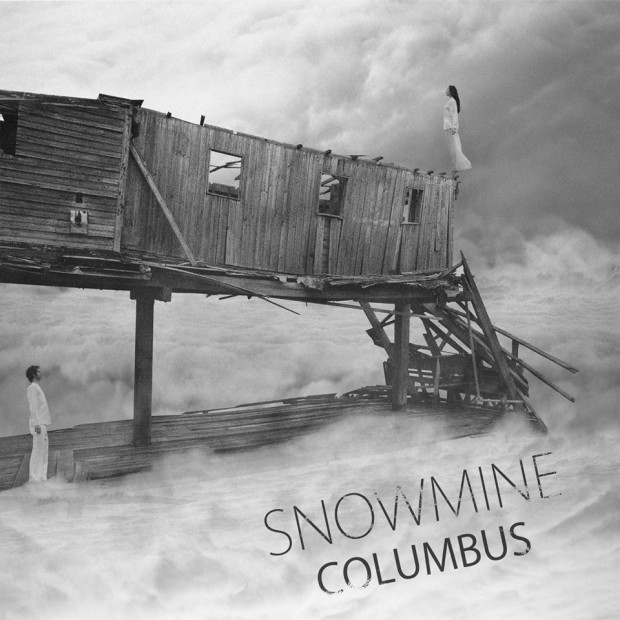 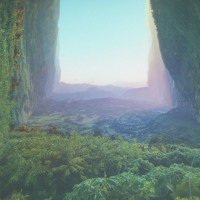