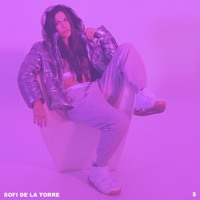 An emotionally fueled three minutes, "$" is a big "fuck you" to an ex who is more concerned with the materialistic side of life, as de la Torre sings, "Fuck your money I don't care about it."

Written in L.A., a city known for its wealth and fame, "$" is de la Torre's take on the superficial relationships that occur in the City of Angels. Continuing to fuse old school R&B flavors with modern electronic production, the track has a soothing feel, with de la Torre's tempting vocals suiting the songs downcast vibe.

If you'e digging this one be sure to check out more of her work here. 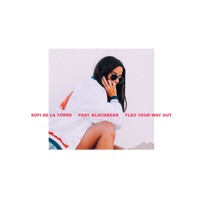 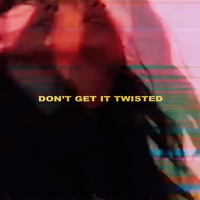 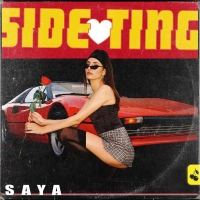