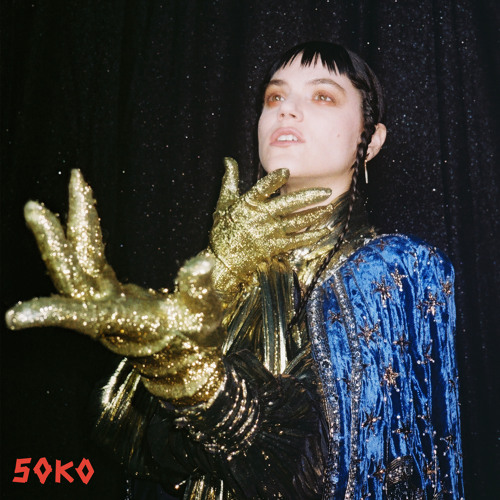 Soko - Are You a Magician?

After listening to this song a few times, I realized that instead of skipping to the next track, I kept hitting repeat instead. So, it only felt fair to give this tune a little spotlight.

Soko's innovative use of synths create a hypnotic and euphoric feeling. The 34-year-old musician bends her voice downward as back-up vocals slightly fade in and out, making an echoey sound that feels, well, like magic. I love the moments where her voice sinks deeper because it forms a unique and rare vocal range.

Soko has a distinct voice that she commands throughout the track. On top of her sound, I also fell in love with the artistic lyrics about someone you love disappearing like a magician performing an act. More of her magical music is coming out on June 12th, when her third album, Feel Feelings,drops. 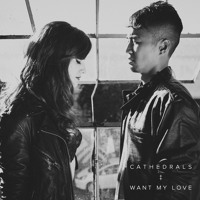 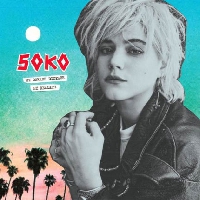