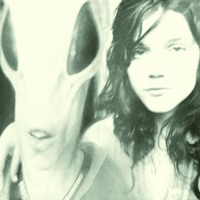 Jason Grishkoff
Published:
May 22, 2012
Total plays:
39,618
Saved:
317 times
Sounds like: The Do, La Sera
Tags: female vocalist, indie pop, remixes
Why do we like this?
I'm a sucker for a girl with a French accent, so while I had no clue who Soko was when I hit play on this track, I found myself won over pretty quickly.

Who the heck is Soko? And how on earth did I not know about something this awesome? Her approach basically boils down to spoken-word with a French accent, and it appears to have proven quite successful in France. Particularly with the track "I'll Kill Her," which tore its way through Denmark, Austria and Australia back in 2007/2008. 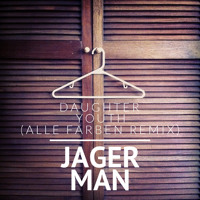 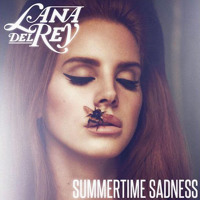 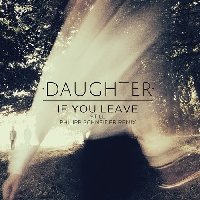 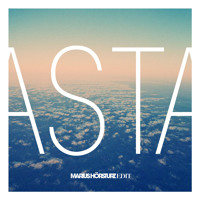 Asta - My Heart Is On Fire (Marius Hoersturz Edit)