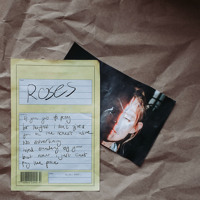 If you are currently sitting there anticipating a really cool, alt-pop cover of OutKast's "Roses," I'm afraid you've come to the wrong place. Instead you're about to witness 3 minutes of badass, danish pop from songstress Soleima, and I honestly don't think you will be disappointed.

"Roses" was just dropped a few days ago and will form part of a debut album from the young Dane. I say young but she's actually 31, and by the sounds of this release, she has had a rough time of it. In true scandi-pop style, this single is dominated by the emotive and child-like vocals, but boy, does Soleima know how to add sass.

She's currently touring with Electric Guest in the US, so make sure to catch one of their shows! 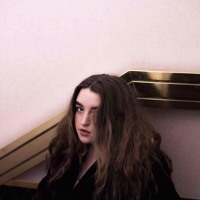