Philip Friedman
Published:
Apr 20, 2013
Total plays:
3,312
Saved:
313 times
Sounds like: Ciccone Youth, Thurston Moore, Lee Ranaldo
Tags: indie rock, indie pop, acoustic
Why do we like this?
I know it's been a little while since I've posted a soundtrack playlist, but during my hiatus my wife and I welcomed our beautiful daughter Madeline Grace into the world.  This led to me brainstorming a great movie soundtrack to honor her appearance into my life. Only one came to mind: Juno.

Juno is one of those movies that resonates with so many different types of people.  From one aspect, it's the story of an eclectic uncompromising adolescent (played by Ellen Page) coming to terms with who she is while dealing with an unplanned pregnancy.  On the other hand, it follows married couple Mark and Vanessa (Played by Jason Bateman and Jennifer Garner) coming to terms with not being able to have children as they look to adopt a baby and all the stresses that can accompany the process.

It's like two different worlds colliding, as Juno's life intersects with Mark and Vanessa's, as shown in the varying musical taste of Juno (who's into 70s punk) and Mark (who's a product of 90s indie rock). Thankfully, this led to some great music being featured in the film, like Sonic Youth's cover of the Carpenter's classic "Superstar," and two great Belle & Sebastian tracks.

The true standouts from the soundtrack were some of the beautiful acoustic tracks, filled with the quirkiness of the Moldy Peaches cover of "Anyone Else but You," done by Ellen Page and Michael Cera or the heart-wrenching Cat Powers track "Sea of Love."  These tracks served as the perfect backdrop to the storyline.

Ultimately, Juno is a movie all about love and doing what's right no matter how hard it is. A quality that I hope my daughter will develop as she gets older.
- Google Philip Friedman
Streaming source: https://www.youtube.com/watch?v=Y21VecIIdBI
TOUR DATES
View all X tour dates for . 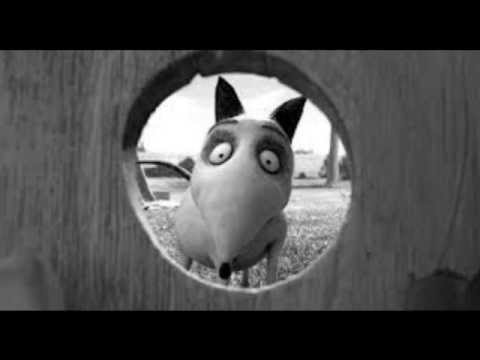 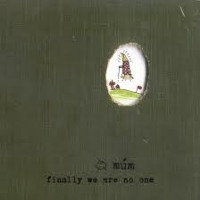 Mum - We Have a Map of the Piano