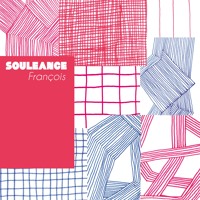 Takes a while to kick in, but it is most definitely worth the wait.

Some funky Parisian sample-laden sauce, with gorgeous grooves, lush keys, drums that sit comfortably between hip-hop and disco, spacial synthy touches, some delicate scratching; plus, the perfect amount of variation happening across the board on this one.

"Francois" is the lead single off Souleance's latest full-length release French Cassette. It follows on from the producer / DJ-duo's well received La Beat Tape from 2013, and once again digs deep into French crates of flavorful sample material.

This single originally made its first appearance as a double-sided 7” record, (with their second single "Sete" accompanying it on the b-side), before dropping on the French Cassette beat-tape on 22 February 2019 -- both the 7" and  the full-length release came out on London-based First Word Records. 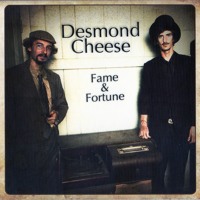 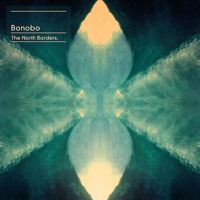 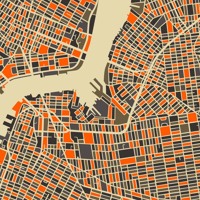 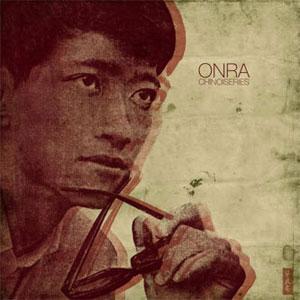