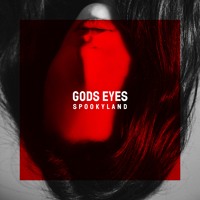 I'm just going to go out on a whim here and guess that I'm not allowed to use cuss-words, but holy frick… Spookyland is the most mind-bogglingly talented and unique sounding bands I've heard in quite a while. There isn't much that's as impressing to me as a band that can consistently deliver quality tracks like this — excluding one-handed handstands, because those are actually really impressive.

The Sydney alt-rock band has metaphorically done no-handed somersaults with their tunes. Sitting slightly above 400 followers, it's very cool to see Spookyland getting coverage from notable publications like Stereogum and Pitchfork. And from what their press release tells, they will be playing shows in "Sydney and Melbourne before setting off for SXSW and a run of dates in UK and Europe."

Stay updated for news on upcoming releases via Twitter. 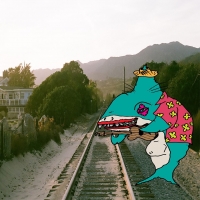 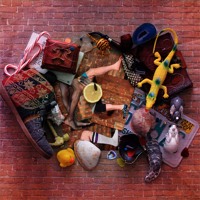 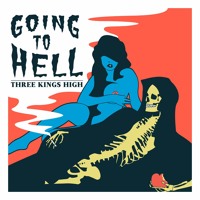