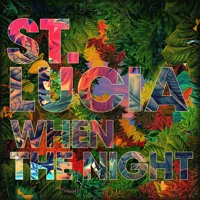 Never intent on settling, St. Lucia has just released an epic new track titled "Too Close" that one-ups much of the band's prior work.

While the first few minutes of this single start out in much a similar manner to prior established sound, things get really interesting around the 2.45 minute mark. At that point, the song takes a turn toward space, inviting the listener through an orchestral landscape filled with bursting stars inside spinning galaxies. It could quite easily serve as the background on an intense clip in 2001: A Space Odyssey.

"Too Close" will be available as part of upcoming album When The Night, available October 8th via Neon Gold/Columbia. 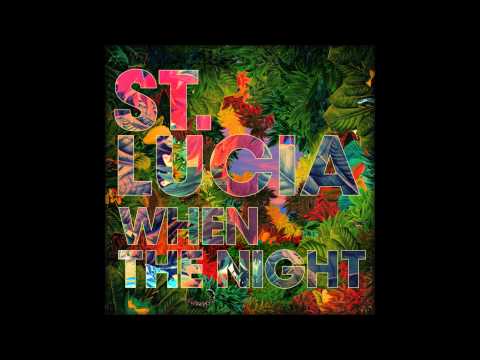 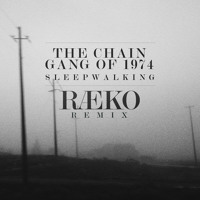