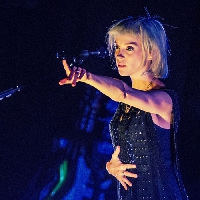 The artists behind two of the year's best releases, St. Vincent and Future Islands, joined forces at the majestic Chicago Theatre last night for the WXRT Big Holiday Concert.

Although their album Singles has earned universal acclaim and they are known to put on one of the most emotive sets in music, as an opener, many filling in were still unfamiliar with Future Islands. But Sam T. Herring made sure to initiate them. Growling and grinding his way through a sweaty set, those that showed up early were treated to a spirited take on one of the year’s best songs, “Seasons (Waiting On You),” which had everybody moving.

This year, St. Vincent may have conquered the world -- but first, she took Chicago. Following her sold-out show at the Riviera Theatre in April, this evening expanded on that as well as her festival-defining set at Pitchfork Music Festival back in July.

With seemingly just the raise of the wrist, Annie Clark transformed into the rapturous St. Vincent, laying down devilish licks that would send even the most prodigious guitar gods groveling. Stretching out songs with extended fuzzy guitar solos, and offering philosophical asides between them.

The set list presented her recent self-titled album prominently, opening with “Rattlesnake” and “Digital Witness." The highlight of the evening came in the roaring breakdown of “Huey Newton,” with Clark positioned proudly atop her pink pedestal. Other highlights included “Cruel,” “Marrow,” and “Regret” from 2011’s Strange Mercy, and “Actor Out of Work” from 2009’s Actor.

For an encore, she played “Your Lips Are Red,” and she took to the crowd, stealing a fan's glasses, taking photos with another’s camera, eventually making it all the way to the back of the crowd to ride back to the stage on an unsuspecting fan’s shoulders, offering everyone she could a slap along her guitar’s strings along the way.

A well deserved victory lap for a year won. You can catch St. Vincent on tour with The Black Keys now through Christmas. 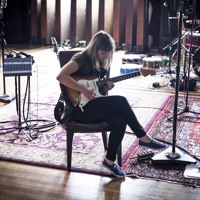 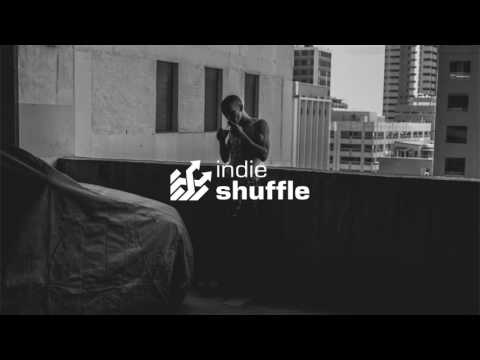 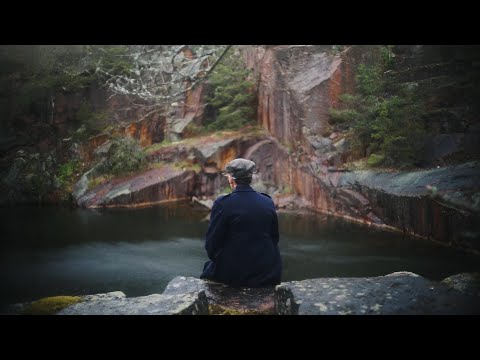